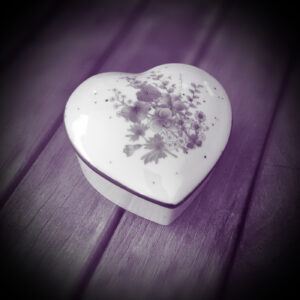 for the first time since his songwriting dawn in the late 90’s daniel becker (known for his works as vocalist, guitarist and songwriter for duct hearts and wishes on a plane) takes a great leap backward to where he musically came from. just his voice, and his guitar. three songs written between sometime 2000 (long overdue, you might think) and 2020, finalized and tracked down during a covid-19 related slowdown of daily life on a hi end, yet fragile and imperfect living room recording serve their means as a portrait of someone who’s neither afraid of where he came from, nor where he is, nor where he is going.