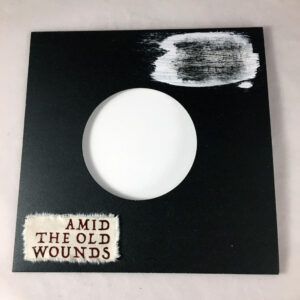 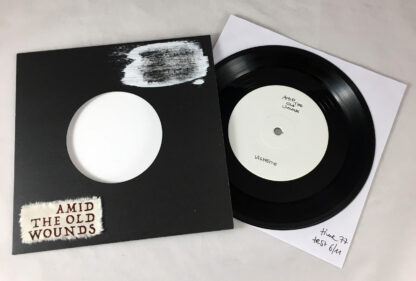 coming tuesday, september 1st my vegan alter ego will turn 10 years! that’s pretty sweet, and to celebrate I’ll offer 25% off everything except the new amid the old wounds 7″ and all skateboard stuff. minimum order is only €30

speaking of amid the old wounds, from all orders until september 30th I will pick a lucky winner of a free vignette 7″ test pressing. I will notify the winner in early october and he/she/they would only have to pay shipping to receive it, or combine with another order in the future.

I almost forgot the most important detail, please use this code at checkout to receive your discount:

well guess what, this wasn’t the band’s first and only output, and I was finally able to snag some more copies of their 1st and 2nd vinyl release from france based voice of the unheard records. also if you like postrock, you might want to check out the lights & motion LP, too:

winter dust – thresholds LP
Thresholds is midway between an ep and an album, with a heavy, strong and foggy morning light on widened songs aiming to a final waking up.

winter dust – autumn years LP
With seven tracks of boldly emotional, genre blending post-rock, it’s no surprise that Autumn Years is as likeable as it is. Whereas most bands of the Explosions in the Sky ilk tend to find solace in tirelessly repeating the age old crescendo (four minutes to slowly build from nothing into a wall of fuzz and then, of course, doing it all over again), Winter Dust places more focus on actual songwriting

lights & motion – chronicle LP
Chronicle is the 3rd album from swedish genius Christoffer Franzen, the man behind Lights & Motion, after Reanimation and Save Your Heart, both out in 2013. The bar was set very high, but Chronicle brilliantly manages to surpass it, by getting yourself to a journey to the stars. Close your eyes, let the music flow through your body and enjoy the trip ! Chronicle was originally released in Jan 2015 by US indie label Deep Elm Records.

also I got some new records and restocks from adagio830 records: