Younger Us is a four piece band from Stuttgart, Germany who formed in early 2013, from the looks of things. Younger Us play a killer style of music that incorporates elements of hardcore, punk, post hardcore, screamo, and noise rock within their sound. Musically, Younger Us can be said to be influenced by bands such as Birds In Row, My Fictions, Departures, Fell To Low, Direwolves, and other like-minded bands. Since their inception in 2013, Younger Us have released a two track EP titled II in October of 2013. Graustark is Younger Us’ latest 6 track EP, which was released via Koepfen records on September 18th, 2015. On their latest EP, Younger Us offer up six tracks of killer hardcore, punk, post hardcore, screamo, and noise rock. Overall, Graustark is a killer EP and should not be missed. Highly reommended! Enjoy!
(http://www.deadpulpit.com)

Be the first to review “younger us – graustark 12″” Cancel reply 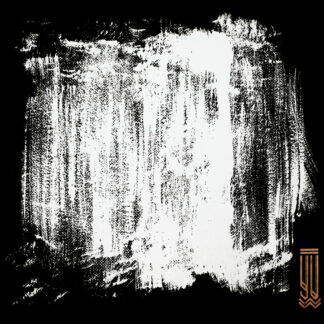