Coming out of a fertile Aberdonian scene, the 4-piece play a sort of math-rock, post-punk hybrid, with songs that never seem to settle, instead constantly exploring new ideas and sounds. The product is three tunes which are a feast for the ears.

“Borderline” is my favourite of the three, opening with a warm guitar sound under the vocals which are sung almost like a lullaby before the full band come in, distortion to the max, and a catchy as hell chorus. Then, before you can even get a hold of what’s going on, we’re into a sort of middle section, as the two guitars and the bass seem to all decide to do their own thing, the drums somehow holding them together like a parent trying to control three toddlers on a sugar rush. And we’re back, the chorus with its delightful vocal hook returns. One more round of the chaotic middle section and that’s your lot, it’s fleeting nature really helping towards its repeatability.

Track two, “Kindness” is even more brief, coming in at a tiny 1:10. A great guitar riff dances over the top of this track, the two guitars winding in and out of each other, around a much more raw and gritty vocal style with the line “I killed it with kindness,” sticking out strongly.

The final track “Wounded” feels like three songs in one. Several ideas are knotted together in a “Paranoid Android” kind of style, a symphony with several different movements. As if Beethoven had started taking speed and discovered the electric guitar. 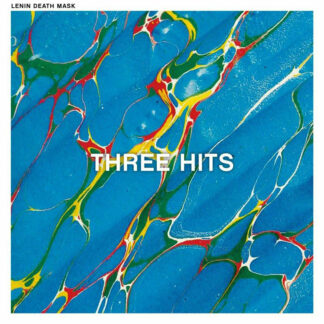