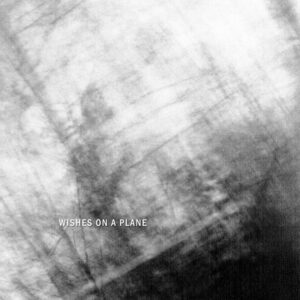 after receiving great response on the posthumous wishes on a plane record “unreleased” in spring 2020 the band decided to unearth more songs that were self-released back in 2003, mostly to a small audience of friends, family, and visitors of local shows.
this self titled EP was their first actual release and shows the band’s earlier songwriting stages with a softer and more straight forward, introverted, almost shy style of songwriting, arrangement and production. The songs were remixed and remastered keeping both an eye on portraying the soul and feel of the original recording, but also providing modern sound aesthetic.

digital release only, releases May 15 2021 on bandcamp