Woodwork is a five piece band from Toulouse, France who formed in 2012. Woodwork play a killer style of politically charged, 90’s inspired metallic hardcore. Musically, Woodwork can be said to be influenced by bands such as Unbroken, Disembodied, 108, American Nightmare, and Modern Life Is War. Since forming in 2012, Woodwork have released a four song self-titled EP in July of 2012 and a split 7″ with Dying in December of 2013. Ordinary Violence is the band’s debut full-length LP, which was released via Hydrogen Man and Stonehenge records on October 21st, 2016. On Ordinary Violence, Woodwork offer up ten tracks of killer metallic hardcore that’s an absolute must listen for fans of Axis, Blistered, and Dwell.
(dead air at the pulpit) 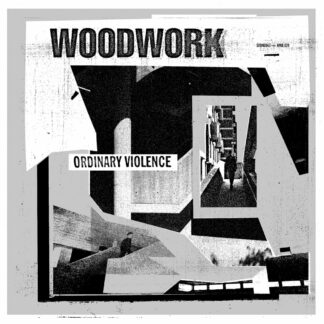