record covers are mint to near mint, can show a tiny corner dong or crease

Majorel is another “in the family” group on this release, as one of the main members, Jesse, is an old friend of mine who’s led many other Meatcube bands such as Dawn, Karoshi, and Altar of Complaints. Majorel is his latest project and might be the best yet. Their sound is both spacy and urgent. Excellent.

Cady is from the UK and play punishing emo-violence that fits in between Battle of Wolf 359 and Arsen. 1 part German northcore and 1 part Uranus, Cady’s tracks are killer on this release and are a great addition.

You probably already know Coma Regalia, screamo’s most prolific unit. Shawn, band leader and proprietor of Middle Man Records, was the organizer of this whole amazing split. It’s almost unfair that someone with such brilliant music skill can also be such a great person. Anyways, three new tracks from Coma Regalia’s. Maybe my favorite they’ve released so far. 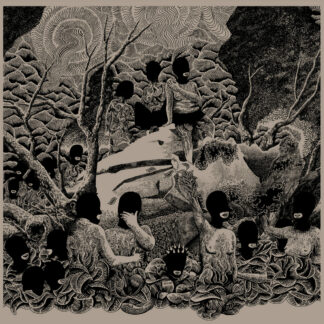