originally released on a limited CD-R for both bands’ tour in 2009 and rereleased on 7″ 2 years afterwards, including a DVD documentary of the 2009 tour filmed and edited by tobias windler of bail.
bail offer an early version of a song that was rereleased on their “in closing memories” LP, a mix between postcore and hardcore. wishes on a plane deliver a rehearsal room live recording of their very last song, as always a mix between emo and postrock 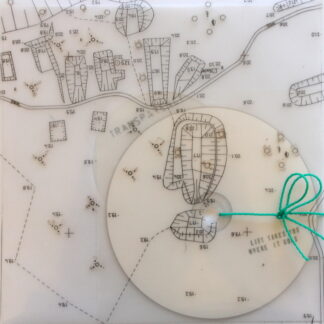