The self titled first album is a pure instrumental record.
Pure and energetic, with beautiful soundscapes that establish their trademark “catch & release” style of building tension to explore and release by their own rules. While a bit shy by the band´s later standards, many of it´s tracks are still on the bands live set serving as a constant reminder of the qualities of the first album.
An instant classic.

Record comes in a gatefold sleeve with new liner notes and includes a download-code.
Second pressing, limited to 300 copies, handstamped 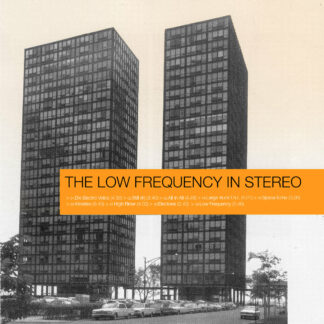