new 7″ from Massachusetts-based emotional hardcore band Aviator, released by Head2Wall Records in North America and I.Corrupt.Records in Europe. The songs were written over the course of a 4-week tour of Europe and the UK, culminating in a live recording session in the “Basement of Hell” at Faust Studios in Prague, Czech Republic. Drummer Joel Coan of The Felix Culpa is featured behind the kit on this release, as he filled in with the band for the whole run. 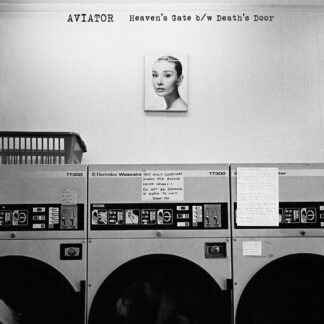