this double Dutch release has been a long time coming. these songs were recorded in 2013, but various hindrances prevented them from seeing the light of day on the vinyl format until almost 3 years later. ARA play intense grooving hardcore in the vein of bands that took influence from Shotmaker and sprinkled a little more screamo into it. this is pretty rowdy and there’s only two of them. also they have some sweet sci-fi sampling going on. ex-Brito and Grinding Halt.

Break Character lean on the revolution summer emo sound, desperate vocals and melodic, urgent guitars. for fans of stuff like the Shivering and Current. 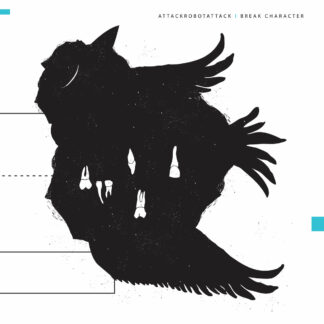