Slow Bloomer are a 4-piece from Dresden, Germany formed with members of Reason To Care and Continents.. Despite their screamo roots, Slow Bloomer plays an indie rock based type of jangly (not twinkly!) emo. The band released an EP Gravel Between Teeth in the summer of 2015 on which they toured Europe for a while before taking a step back and dive into the rehearsal space to further develop their sound and record their debut full length Nudity. 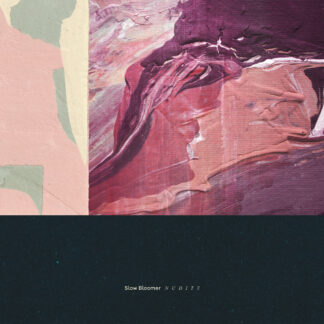