Plaids are a four piece band from Nottingham, United Kingdom who formed in early 2012. Plaids play a discordant, frenetic, tense, and slightly melodic style of revolution summer punk and noise rock. Musically, Plaids can be said to be influenced by bands such as Science Of Yabra, Twelve Hour Tour, Drive Like Jehu, and Hot Snakes. Since their inception in 2012, Plaids have released a four song demo in 2012, a split cassette with London UK’s City Dweller in 2012, a self-titled EP in October of 2012, a split cassette with No Action in March of 2013, a split 7″ with Football, Etc. in March of 2013, a split tour cd with Mars To Stay in July of 2013, and a split 10″ with XAXAXA in October of 2013. This is the band’s latest self-titled twelve song LP, which was released via Art For Blind and Barely Legal records on May 16th, 2014. The twelve songs on this album are phenomenal and should be required listening for fans of revolution summer era punk, Twelve Hour Turn, and Hot Snakes. Highly recommended! Enjoy!
(manic compression)

Be the first to review “plaids LP” Cancel reply 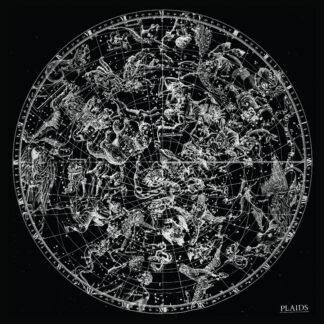