Afterlife is a three piece band from Úžice, Czech Republic who formed in 2016, from the looks of things. Afterlife play a killer style of music that incorporates elements of post hardcore, punk, crust, and noise rock within their sound. Musically, Afterlife can be loosely compared to bands such as Morrow, Anophali, Ruined Families, Moloch, Lentic Waters, Planks, and other like-minded bands. MMXVI is the band’s debut four track EP, which was released on August 30th. On MMXVI, Afterlife offer up four tracks of atmospheric and bleak sounding post hardcore, punk, crust, and noise rock.
(deadpulpit.com)

Be the first to review “afterlife – MMXVI 12″ EP” Cancel reply 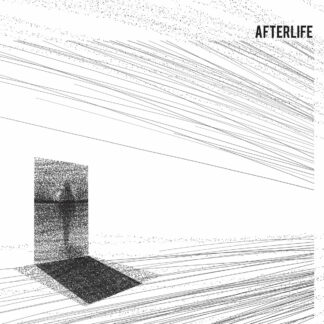