Now here’s a killer split that nearly took my head off after I gave this a listen. This split 10″ pairs up two bands from Kent, United Kindgom. Man Hands is a four piece UK based band who formed in 2011. Man Hands are the first band on the split and offer up seven songs of ultra fast, abrasive, and caustic music that incorporates elements of powerviolence, grind, and emoviolence within their song. Man Hands’ influences are varied and include Dropdead, Orchid, Iron Lung, as well as more contemporary bands such as The Gentle Art Of Chokin’, Grinding Halt, and Republic Of Dreams. LICH is the second band on the split. LICH is a band from Kent, UK and feature members of Battle Of Wolf 359. LICH offer up three new songs of brutal, dark, and ugly sludge influenced hardcore. Great album, to say the least. Highly recommended! Enjoy!
(the elementary revolt) 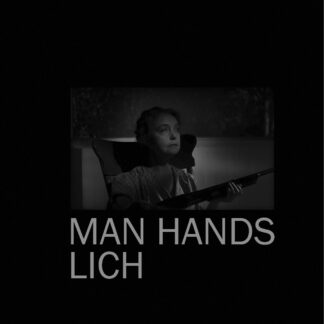