So it’s been a few bands now from Milan, Italy that have been dropping excellent albums via Adagio830. Council Of Rats is a new addition. This LP was released around the same time that HOLY put their most recent effort out. “Ill Weathers” is an excellent from start to finish. The album has it’s crust, it’s d-beat, it’s strong anarchist themed lyricism. It is fast, it’s hardcore, it’s punk. The artwork on this LP was done by Lauren Monger. She does comics and illustration based out of Atlanta. The comics she does seem to feature characters from the same universe in which her comics are present. It’s a really cool touch.

Overall, the album flows very well together aesthetically. One song fades into the next. The themes in both the instruments and lyrics remain on topic. Ill Weathers seems to serve as an anthem that implores the listener to chant along in provoking free thought and the end of oppression. “The golden age is long forgotten. We celebrate our lack of faith” a line from the track “Scales” is one of my favorites. It’s profound. “Burning Love” is a track that basically lays it all down instrumentally. The breakdown at around 1:00 gets stuck in my head for hours.

While at some points, the instrumental contribution to this album can seem a bit like it’s not being too experimental or fresh, sometimes you just don’t need all of that. This is a very good hardcore album. The Italian hardcore influence is present, so that is a good thing. The band didn’t sacrifice anything really in terms of how they wanted this to sound really. They’re definitely up there with HOLY when I think of Italian hardcore bands now. Adagio had a great ear when it comes to the excellent punk bands coming out of Europe. I’m very thankful for that, due to my living in the states, it’s great to have an importer of fine tuned Euro hardcore. 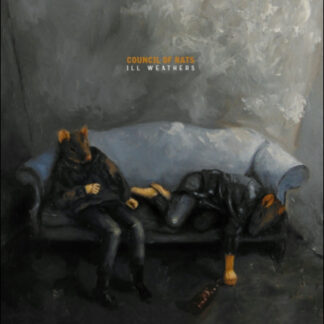