View basket “respire – black line cassette” has been added to your basket.

Their thick, grungy underbelly is fueled by an arsenal of effects pedals, with a strong melodic core beneath it all. LACING’s second album Without is their most compelling effort to date, a dynamic display of fuzz and beauty, stitched together with several hallucinatory interludes.

Throughout the lyric writing process of Without, vocalist/guitarist Joseph Davenport found himself tapping into a chapter of his life that he thought was closed years ago. Growing up with an abusive and alcoholic father led Davenport to develop severe anxiety that would reach well into his adult years. These traumatic memories eventually became the foundational theme of this album.

Recorded by Mikey Allred (INTER ARMA) at his Dark Art Studio in Nashville, Without is a follow up to 2017’s Bummer which received acclaim from both critics and artists including Trevor Shelley de Brauw (PELICAN) who cited it as one of his favorite records on Bandcamp. 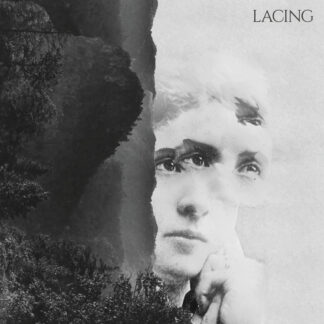